NEKTAR The Legendary British Rock Band, was formed in 1969 in Hamburg, Germany. NEKTAR created a Music and Light Theater combining extraordinary musical compositions and a liquid light show telling the story of the music, the like of which had never been seen. After critical acclaim and a few gold records, they moved to the USA. In the late 1970s, the group disbanded, but in 2002 they reunited for NEARfest and have been recording and touring the world in different forms ever since.

special guest opener: DISTRICT 97 is undoubtedly the most musically-adventurous rock band in the world to feature an American Idol Top 10 Female Finalist. Since 2008, this quintet from Chicago has melded an adventurous, uncompromising instrumental prowess with the look, sound, and stage presence of vocalist Leslie Hunt. Through world tours and a stream of studio and live releases, the band has garnered a worldwide fanbase; collaborating with iconic singer/bassist John Wetton (King Crimson, Asia, UK) and drawing praise from Bill Bruford (drummer of Yes/King Crimson/Genesis), Mike Portnoy (drummer of Dream Theater/Transatlantic) and other rock luminaries along the way. District 97 rehearses doggedly to refine their compositions, ensemble-playing, and stage presentation; their standards for excellence have only grown more rigorous with the passage of time.  Their new album Screens and its accompanying live show are their most ambitious efforts to date. 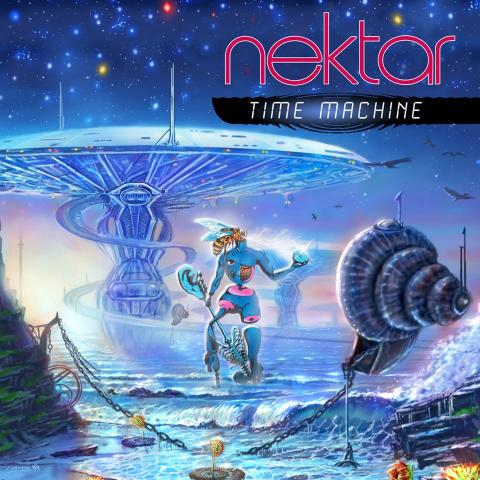